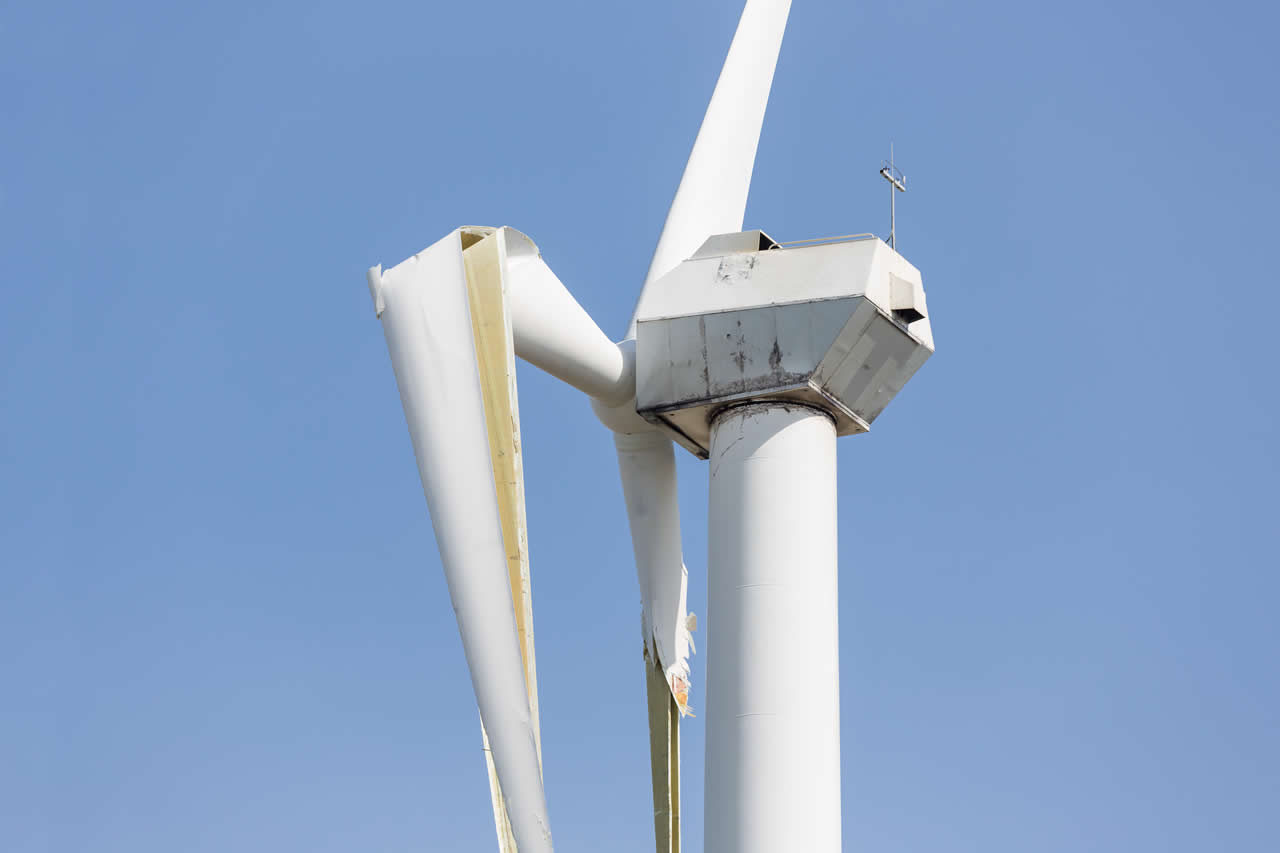 Renewable energy is seen as the way forward for us all when it comes to future "green energy" solutions. Both solar and wind farms are perhaps two of the best ways of producing an almost limitless supply of electrical energy to power our homes, businesses and preferred modes of transport. While there is still some debate as to whether electric cars are a viable alternative to their diesel and petrol counterparts, there's little contention when it comes to clean sources of renewable energy.

Although this is largely true, there are still some aspects that have yet to be ironed out; wind turbine blades being a case in point. Once constructed and erected, it's a self-evident truth that, to date, wind energy is one of the cleanest ways to generate free electricity. However, as highlighted in a story from Bloomberg, once the blades have reached the end of their useful life, they're not being recycled and are instead being carted off to landfill.

Cut down to size

If you've ever stood underneath one, you'll be aware that when you're up close and personal, a wind turbine blade is big; very big. To date, the largest one comes in at 107 metres in length, which is longer than a Premier League football pitch. So, when a wind turbine blade either breaks or needs replacing, it can't just be put on a truck and driven away. Many blades are made of a substance called lissome fibreglass, which is notoriously difficult to recycle. They also need to be cut up into smaller pieces using an industrial diamond-tipped saw so they can be transported away.

Durability - The yin and the yang

To function correctly in all weather conditions, a wind turbine needs to be incredibly strong and durable. They do, of course, need to be able to withstand the very worst that nature can throw at them. As such, they're designed and built to withstand hurricane-force winds, making them nigh-on impossible to crush and recycle. This yin/yang dilemma has yet to be ironed out, leading to calls for a solution to the problem. 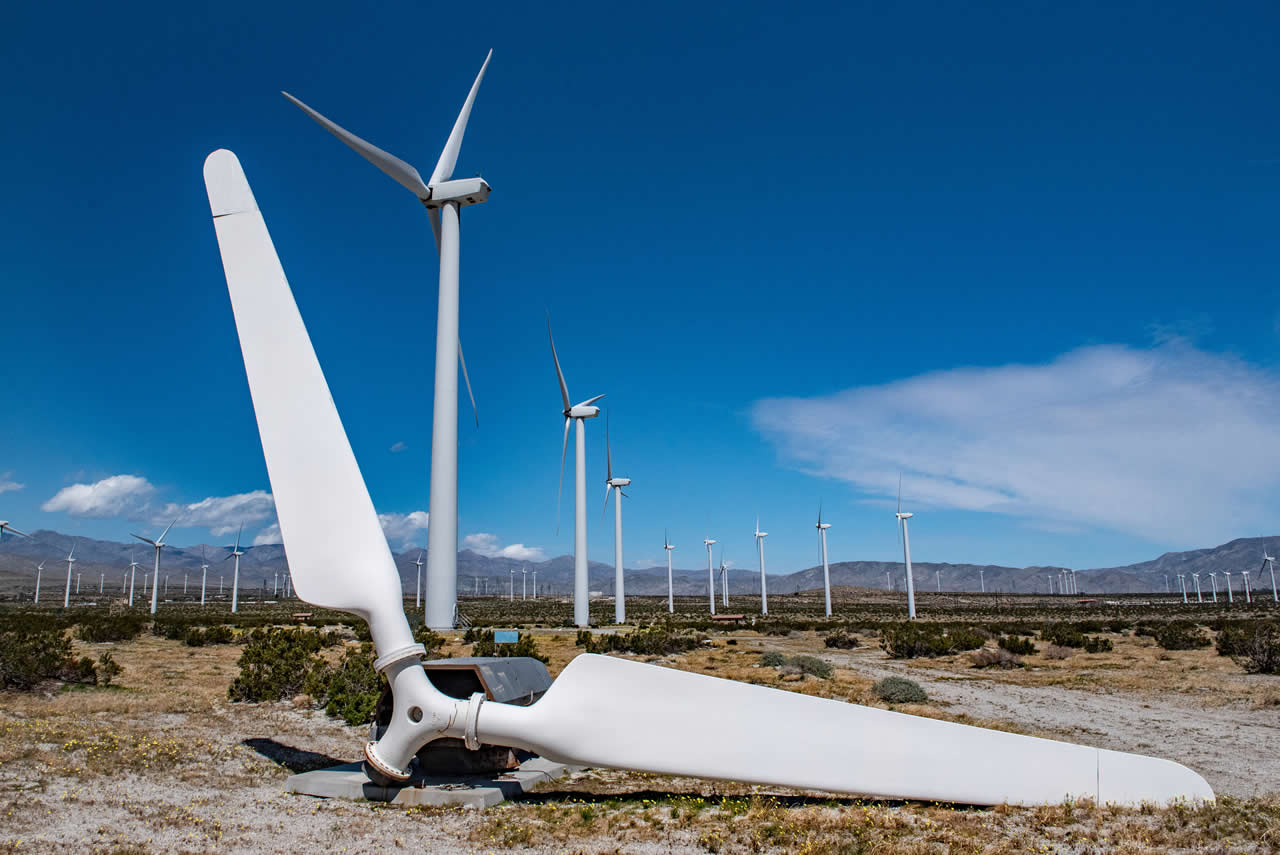 According to Bloomberg, Europe alone has around 3,800 annually that are due to be removed or replaced. And, with significantly more wind farms being erected every year all over the planet, the problem of disposing of defunct wind turbine blades is only going to get worse.

Hopes for the future

It's not all doom and gloom though. On the upside, wind-power is still a very green way to generate electricity. Aside from the fossil fuels used in the manufacturing process, wind power in and of itself is carbon-free. Furthermore, the majority of an entire wind turbine can actually be recycled - up to 85% in fact. This is because the turbine as a whole contains a variety of other materials such as the steel and copper which are used to construct the internal components e.g. the electric motor, gears and wiring etc.

So, although it's the blades that are the biggest recycling conundrum at the moment, there's still some optimism that a solution can found. In fact, scientists are actively working on novel new ways to recycle the blades by grinding them down and attempting to separate the resins and fibres so that they're easier to recycle.

Also, there are plenty of other innovations to inspire us and give us hope for a cleaner, renewable future. If you take a look at our previous gravity lamp and dance floor posts, you'll get a good idea of how resourceful humanity can really be.

There's no doubt that wind (and of course solar) energy is a sustainable way for the planet to move forward and we've little doubt that as technology marches relentlessly forward, recycling techniques will inevitably move forward with it.