Described by Plantlife.org as critically endangered, the rarely-seen spiked rampion wildflower is having a bit of a resurgence in East Sussex. Much to the delight of local environmental experts, this beautiful plant with creamy-white spikes is flourishing by a roadside in Hadlow Down, close to Uckfield.

Although fairly common throughout much of the European continent, spiked rampion (a.k.a. 'phyteuma spicatum') is typically only seen in the wild in eight places in Sussex and as such, it's a criminal offence to pick or destroy it intentionally.

If you've never heard of spiked rampion, you may still know of it if you've ever read the fairytale story of Rapunzel, a long-haired maiden who ended up being locked in a tall tower as a result of her father stealing rampion from a sorceress before Rapunzel was born. As such, the plant, which is a member of the bellflower family, is known as 'white Rapunzel' in Europe.

In a news report on the East Sussex government's website, Cllr Claire Dowling is quoted as saying:

“With the majority of Spiked Rampion found in East Sussex, it is so important that we do everything we can to support its conservation. I am delighted that the effort put into this has paid off and hope that the plant continues to flourish in our county.”

Spiked rampion obviously feels at home in East Sussex, with one verge alone being home to about 70% of the entire population. This is largely due to the hard work of the Species Recovery Trust, who reintroduced it to the site after it died out around 20 years ago.

Spiked rampion normally thrives along the edges of partially-shaded paths, woodland and roadside verges. You can see this delightful plant flowering between May and June and the seeds can still be seen at the head of the plant right up until September. Due to its endangered status and rarity in the UK, it's listed as a 'Priority Species' under the UK Biodiversity Action Plan.

One of the main reasons the plant has suffered in recent years is attributed to poor woodland management, which has led to thicker wooded areas and too much shade for the plant to thrive. Also, since spiked rampion is edible, it's a source of food for deer, rabbits and slugs although it can also easily be destroyed by being trampled on (or being eaten) by woodland ramblers. 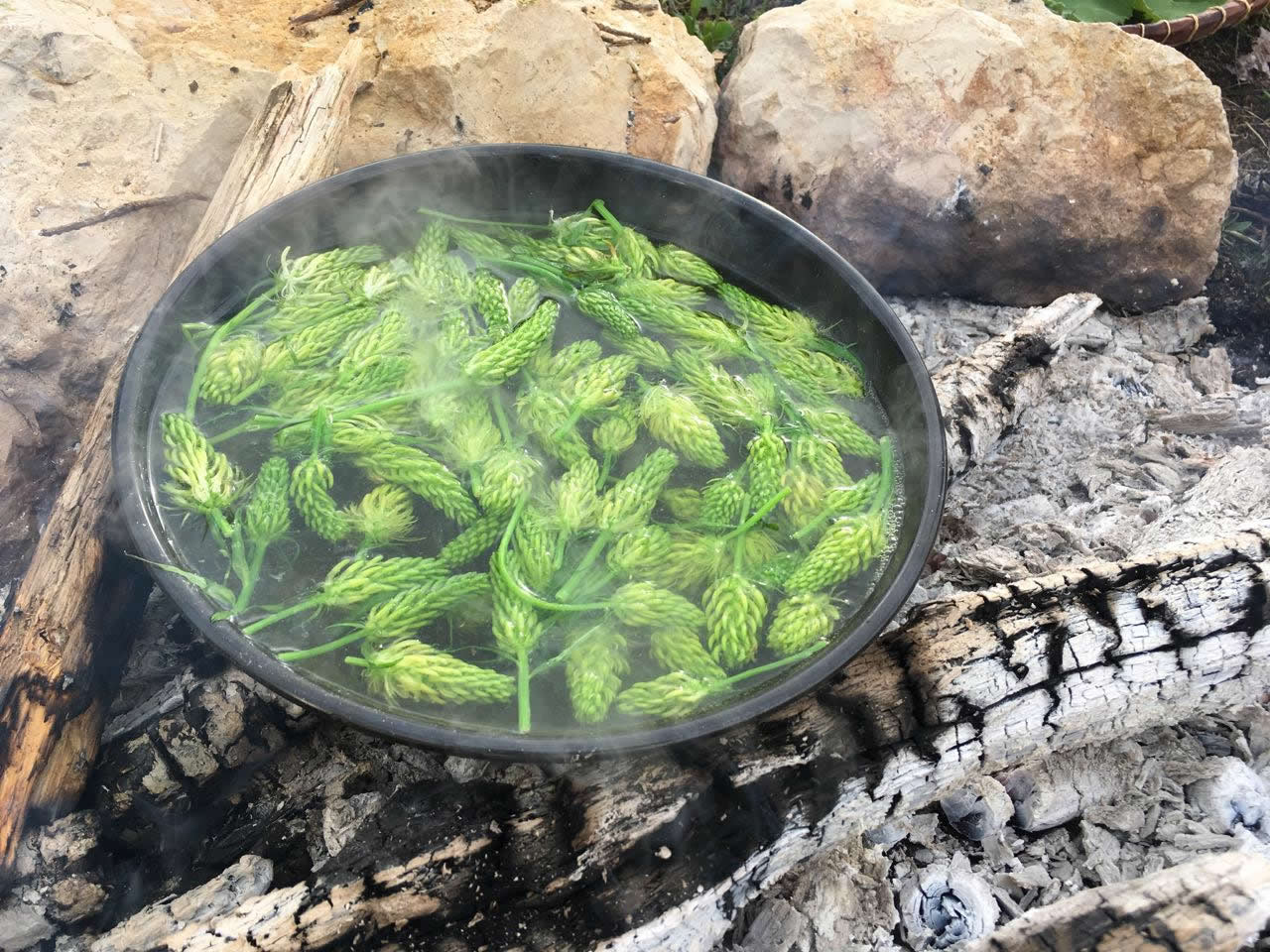 Fortunately, the verge that's now the home of spiked rampion is only one of 140 other in East Sussex that are designated as a special wildlife verge. If you live and work in East Sussex, you'll be able to identify them by the small, yellow, flower-shaped markers that have been placed there. Covering a whopping 25 hectares in total, the verges are spared from cutting between March and August in order to allow bees and insects to pollinate the plants, which leads to the production of new seeds for the following year.

When we're not busy delivering and collecting skips in Uckfield and nearby Lewes, we love writing about important environmental news in the areas we cover.