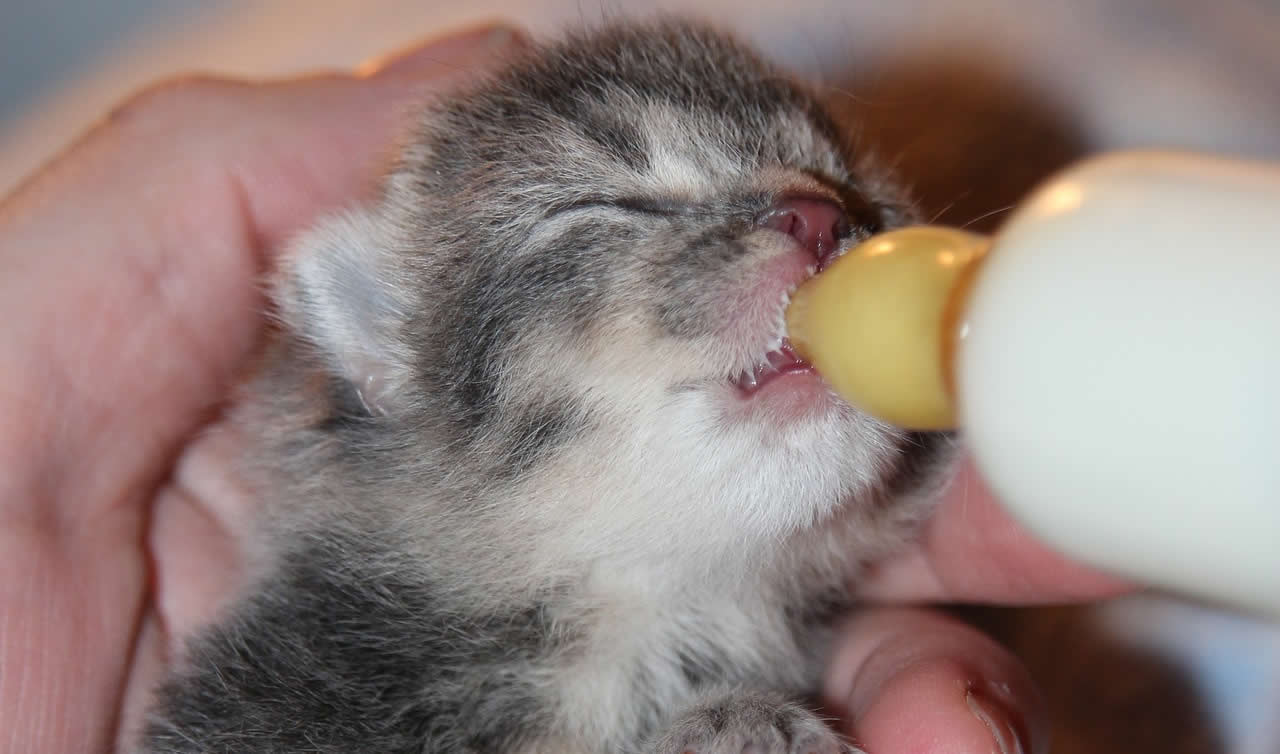 After years of experience in the waste management industry, we've seen all sorts of strange things dumped in our skips. Fortunately, we've never come across any live animals just yet.

This wasn't the case for one company in Luton where they found five kittens when sorting through the contents of the skip after it arrived back at their depot last month.

The rescued tabby coloured litter consisting of four girls and one boy have been named Charlotte, Pippa, Maggie, Lulu and Biffa by staff at the RSPCA, who are now caring for them.

They were found in a box by a member of staff who's job was to sort through the waste in order to seperate its contents for recycling. They were estimated to be around four weeks old when they were discovered in September.

The kittens are currently all doing well and are being hand reared and cared for by volunteers at the RSPCA's Bedfordshire South branch. The RSPCA is confident that new homes will be found for them once they've all been assessed and given a health check green light.

One of the RSPCA's inspectors, Mel Fisher is quoted as saying:
“These kittens are very lucky to be alive, as the skips are usually tipped straight into a landfill. It would have been easy to miss the fact that they were there as the box had been covered by rubbish. Because this particular skip had a lid on it, it was emptied by hand, which thankfully led to them being found.

It is so sad that someone deliberately put these poor kittens in a skip to be thrown away like rubbish. The person who put them in this skip did so without any consideration for their welfare. We're very grateful to the person who found the kittens and contacted us. Hopefully they will all recover from this ordeal and go on to find loving homes”.

It's astonishing to think that someone would do such a thing, so if you're thinking of giving one of the adorable kittens a new home, you can contact the RSPCA here.